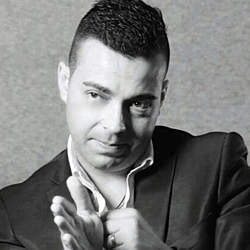 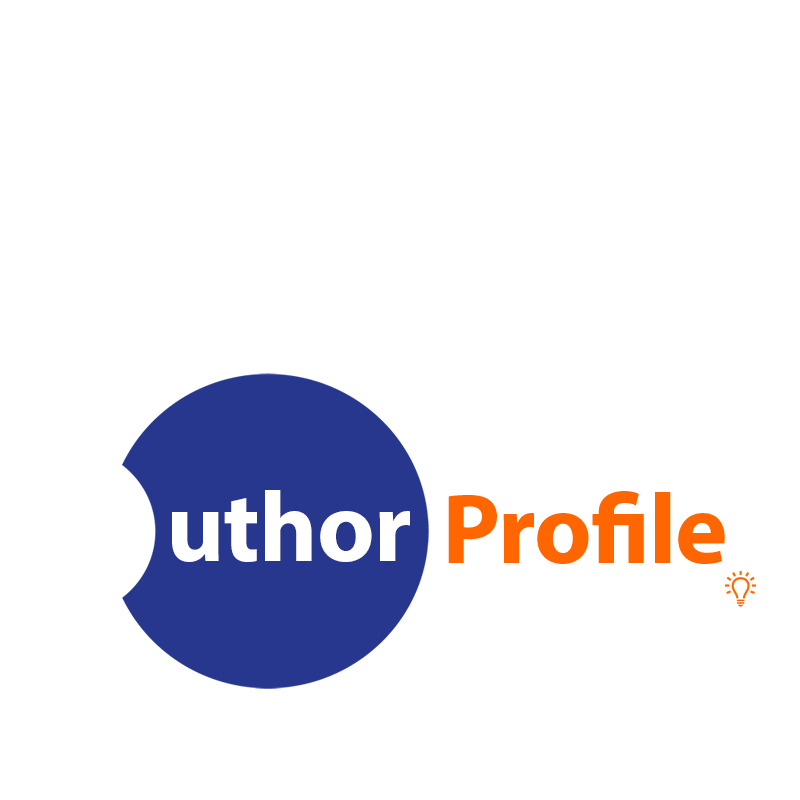 Barry is perceived by the footwear trade as the Footwear-oracle.
He has transformed thinking within retail-based fashion and footwear in the fields of customer service and personal fulfillment. He is a change-agent on inspiring customer service practices and culture change in footwear stores. Barry has been in the Footwear industry since 2002. He founded the footwear Coaching agency, Barlan Consulting, and he became a nationally recognised Officer in Certificate IV Training and Assessment in 2010.

After a great deal of research, planning and strategising, he decided to quit his job to take a leap for a personal dream. He founded the footwear Industry website, ShoeCircle, in 2014, which is a planned and united buying and selling front for Australia’s Independent Footwear Industry. The aim of this website is to improve consistency for footwear buying as well as to maximise business-to-business insights on customer service for independent retail operators and importers.

ShoeCircle has facilitated new collaboration through innovation. The company is well on its way to making that happen, with over 180 retailers on board, who possess a combined collective open-to-buy cache in the vicinity of $60 Million.

Following this success, Barry has grown his ability to speak from the heart; he engages large crowds of people when presenting his inspirational The 11 Master Secrets of Business Success and Personal Fulfillment seminar series at trade fairs and corporations across the country. His passion for footwear customer service has inspired seminars including, Personalised Customer Fulfillment and Believe In Better Service, which directly focus on service techniques and experience creation in the footwear trade.

Barry's ability to engage his audience has led him to speak at industry trade fairs, and he is now receiving ever-increasing requests to speak at wellness expos on the topic of purposeful living and taking the growth-inspired leap into the unknown.

Barry believes that finding an immediate perspective on passion and personal truth is the key to finding purpose, and he contends that it's also the key to performing exceptionally well in business. Inspiring others is Barry’s unique gift and he shares it with those who wish to make the transition into their own personal mission towards personal growth and excellence. 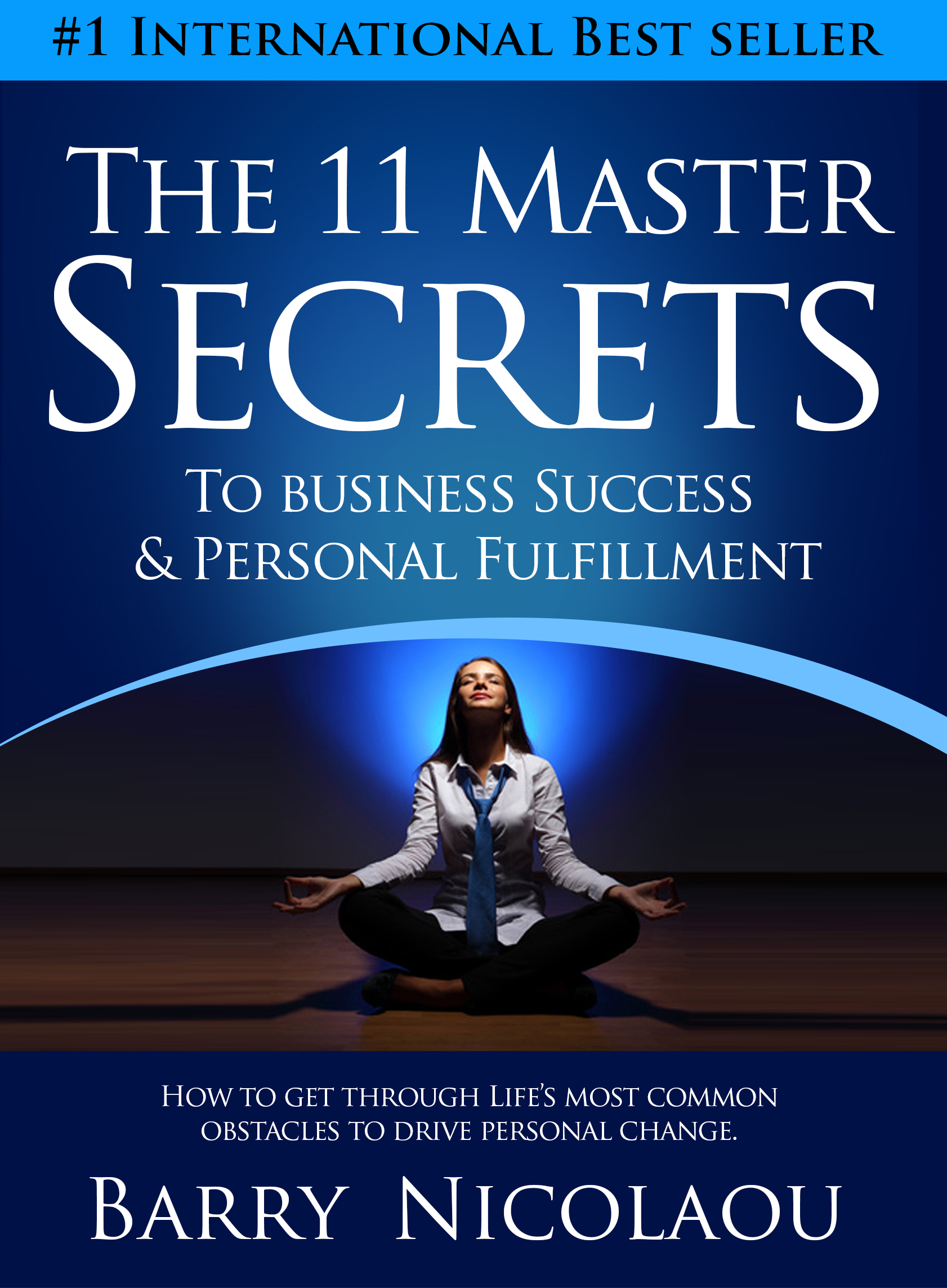 The 11 Master Secrets To Business Success & Personal Fulfilment: How To Get Through Life's Most Common Obstacles To Drive Personal Change

Ever wondered what the most common hurdles are to achieving your passion? Ever wanted to know how to leave security? Have you had family or respected friends tell you it’s not possible?

Here’s your personal guide to your possibilities. In these pages you will find examples, stories and strategies of how you can turn your vision into a reality. Barry Nicolaou explains what it takes to drive personal change and achieve the mindset needed to follow our vision for success. This Book is designed to shift mental roadblocks, negativity and personal doubt to discover a new world of possibilities. Fulfill your vision and simultaneously uncover a path designed just for you.