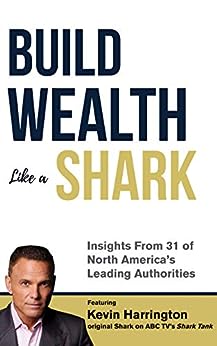 Build Wealth Like a Shark: Insights From Some Of North America's Leading Authorities